Expats in Riga magazine decided to figure out how to get a Christmas tree for free in Latvia. 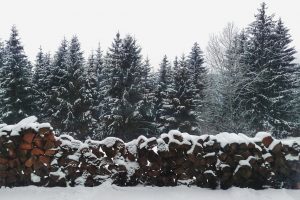 It is legitimate to cut a Christmas tree only on the territory of Latvijas meži forests. All such forests have a yellow sign with a logotype of Latvijas valsts meži on it, which is located on the sides of the road. 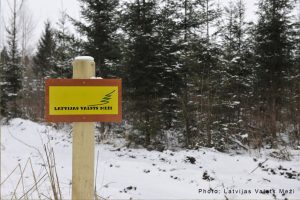 Before going to the forest, it is possible to look at the special map, where Latvijas valsts meži (Latvian state forests) are marked with dark green colour. It is important to know that even in the forests of Latvijas valsts meži it is not allowed to cut young forest growth and Christmas trees under the birches in the mixed forests and on specially protected nature territories.

In general, it is legitimate to cut a Christmas tree (one per a household) on the sides of forest roads, along the ditches, on the forest aisles, under the electricity lines, and in an adult forest under big trees.

While cutting the Christmas tree, it is one should remember that its height cannot exceed 3 meters, a stump’s diameter should be less than 12 cm, the tree should be cut at a ground level (leaving a high stump may wound forest animals). 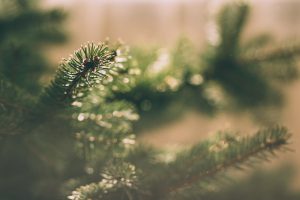 AS Latvijas meži suggests that after holidays a Christras tree can be passed to someone who has a fireplace to be used as a firewood.

Blog about Riga in Russian